Mahatma Gandhi! What is the reason him to gain global respect?

A reflection unscripted by NJ Pandit

There is no individual who had commanded as much respect as Mahatma Gandhiji could attract in this century across the world. When we look at him in today’s parameters, he was becoming physically weaker and weaker day by day as he was growing emotionally stronger much more.  One single word to reflect the entire power is truth. When truth is embraced all other forces are embarrassed. That is what we see in the example of Mahatma Gandhiji. The life of Gandhiji was unscripted and it was emerging and unfolding as it was well structured and well-engineered. Entire India was reflecting on to the emotions of Mahatma Gandhi at a time digital communication was not even thought of.

Mahatma Gandhi! What is the reason him to gain global respect?

Inside the jail at the custody of the brutal British system, Gandhi was fearless and calm. What could be the force that had contained so much contaminated minds of the British rulers not to touch or go near to the emotional corridor of the truthful soul? It says the two sides of the coin are connected with one another. Both the ruler and the jailed are part of the same universe. Every try of the ruler and every cry of the people are reflected in the same ears. Response comes collective all the times. The one who spread sorrow sleep with agony amongst all the luxury, while other one sleep very well even without spreading a floor mat. The input and output has no connection? Yes the reflection has to be crystal clear. My intention to help other one will reflect exactly as it was meant for. My intention to trouble the other one will reflect opposite and reflect in the reverse gear. The universe has a system to gear up and down everything that we accord into the pool of inputs. Even words uttered have reflections.

The world is continuously progressive. Goodness is relentlessly emerging. This is true even amidst all the turbulence in today’s world. Mind you, the greatest things in the universe are not outcomes of the good deeds of good people done with good intention. Goodness in the universe emerges from the dirtiest acts of the rascals that must have done at extreme negativity. The power of universe to convert each and every micro systems and all contaminated energy into the most purified matter is tremendous. Next time you think good for the benefit of everyone, you are taking part in the purification of earth at the least. Think Good and thank God!! 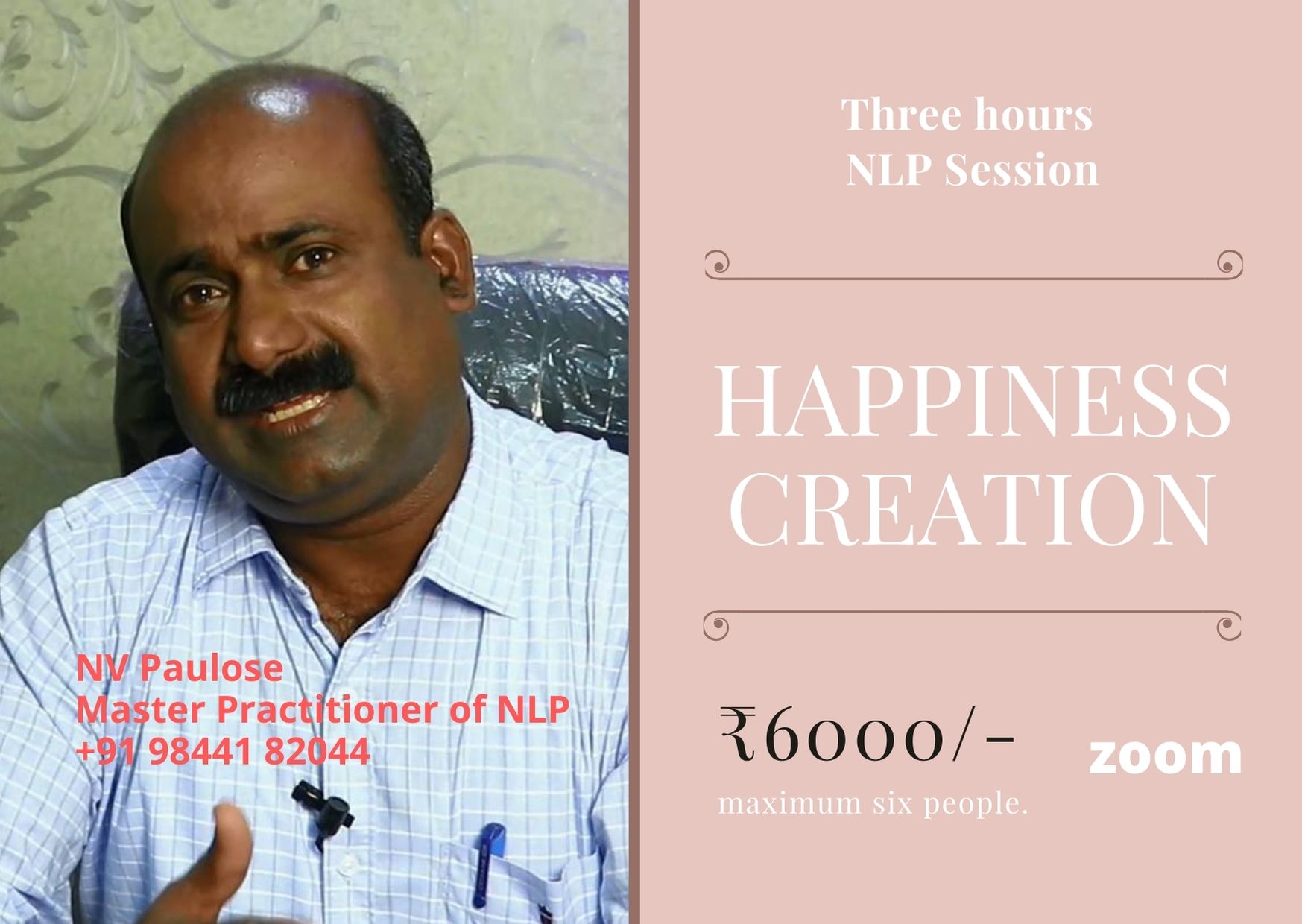 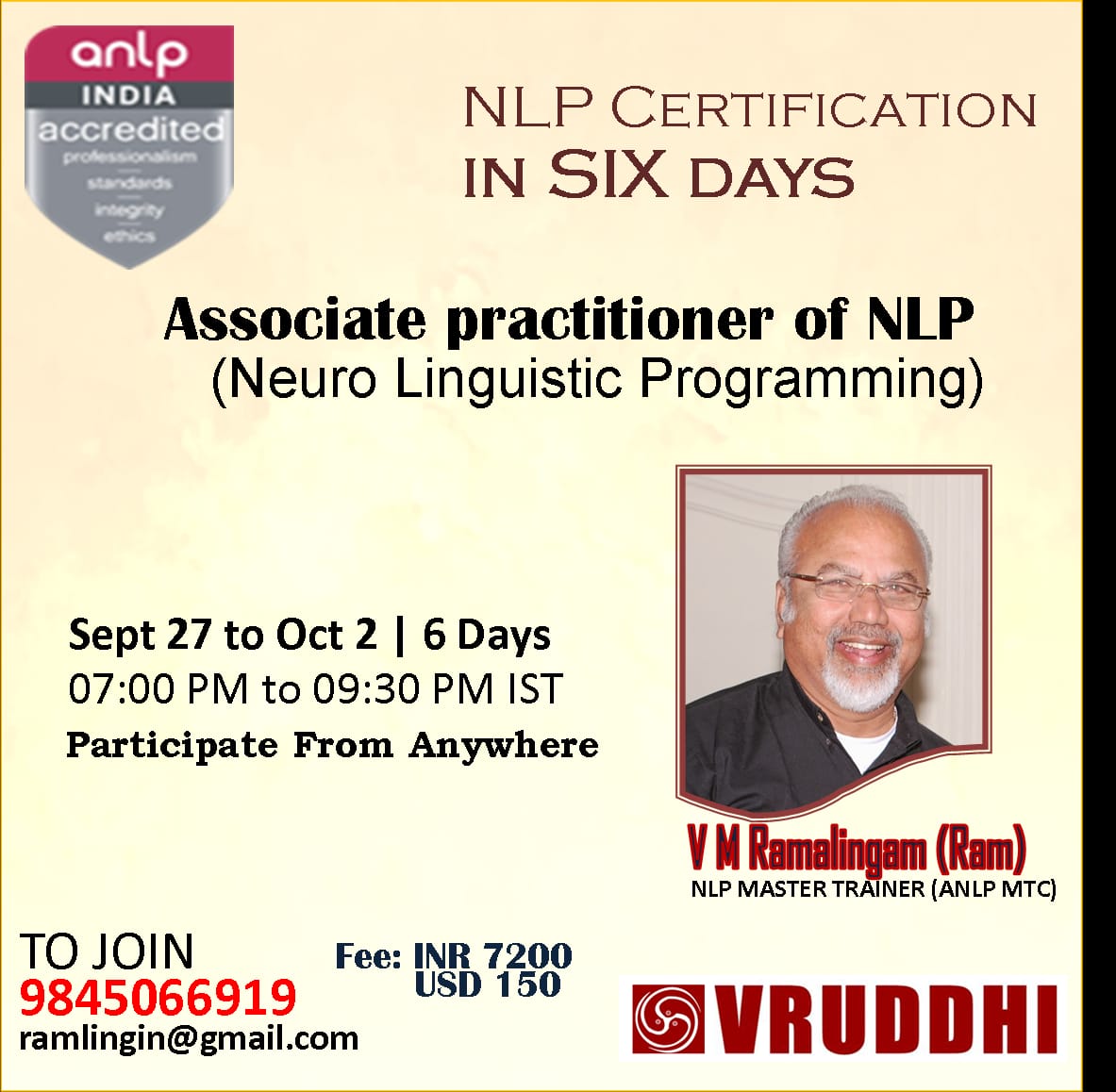