The Supreme Court Monday upheld the rights of the Travancore royal family in the administration of historic Sree Padmanabhaswamy Temple in Kerala. It set aside the Kerala High Court’s 2011 verdict which had directed the state government to set up a trust to take control of management and assets of the temple. As an interim measure, the District Judge of Thiruvananthapuram will head an administrative committee to manage the temple’s affairs, it said.The top court delivered the verdict on a batch of appeals, including the one filed by legal representatives of the Travancore royal family, challenging the January 31, 2011 verdict of the high court.

Dr. Bose said the apex court verdict is not just about who should govern a temple, but it is about credibility of the persons managing the administration.He said that for the last so many centuries, the Travancore royal family has been able to reflect a high degree of credibility in the administration of the temple and also protecting the huge treasure in its vault. He said it also ensured that the rituals and practices are protected and carried out without any hindrance.

The sprawling Sree Padmanabhaswamy Temple, an architectural splendour in granite, was rebuilt in its present form in the 18th century by the Travancore Royal House which had ruled southern Kerala and some adjoining parts of Tamil Nadu before integration of the princely state with the Indian Union in 1947. 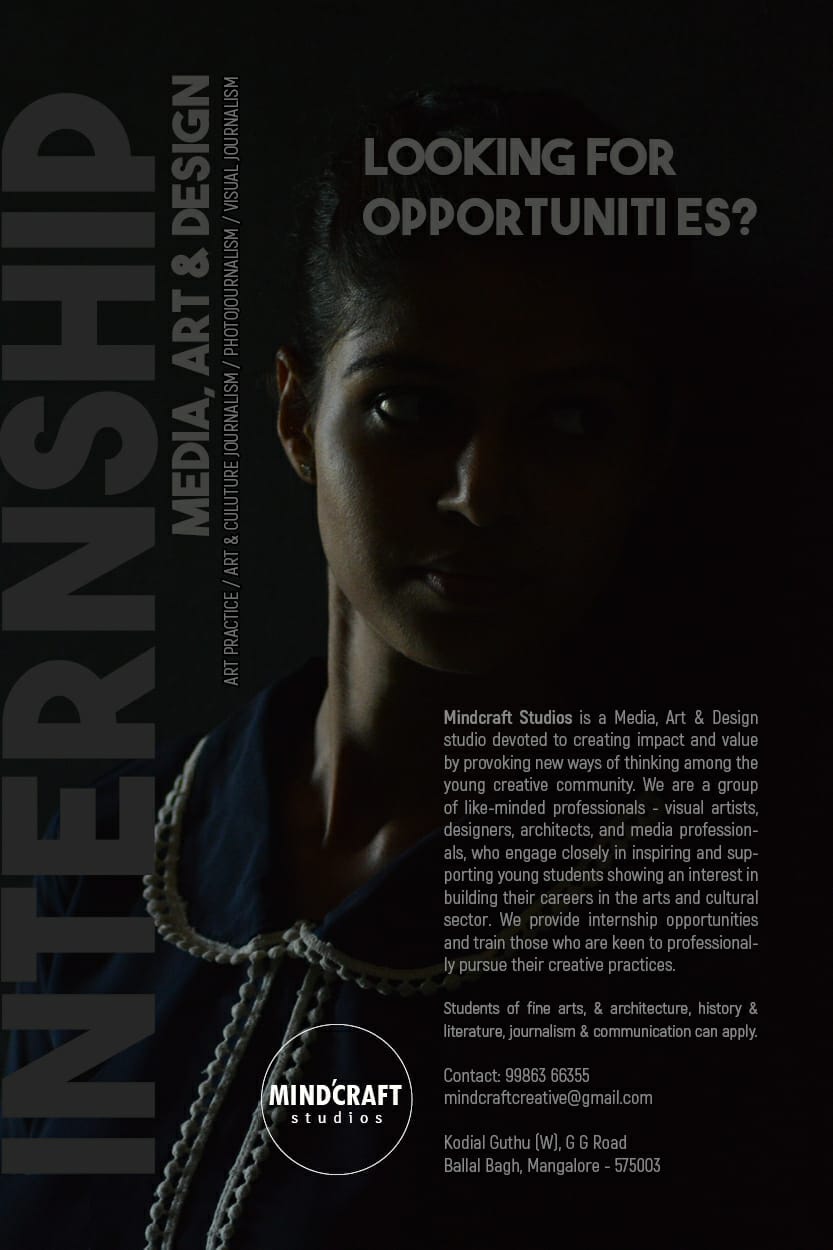