Basti Vaman Shenoy! Can we Call Him A man without a Strategy?

Always passionate, large scale planner and high dreamer; Basti Vaman Shenoy whom everyone fondly call Bastimam! A lesson that we can learn from the legend!! Language of unity can unite the whole world!!

Visionary Icon Basti Vaman Shenoy and the large Community of Konkani speaking population (Vishwa Konkani) need a round of applause for their great role model for other communities across the world. Vishwa Konkani is not just a phrase; it is a theme that had united a large world of varied culture within the strong bond of a common language. Power of a language that can connect people is being demonstrated by his community in its entire vibrancy. Kashmir to Kanyakumari; Entire India had lined up and represented to show their allegiance to their language beyond religious differences and cultural diversities. Strong Foundations and Large Facilities are being created for generations to gather together under the umbrella of language and to celebrate their unity and to show the power of literature and culture.

Basti Vaman Shenoy, Vishwa Konkani Sardar, shows about how by whispering your dream into the heart of the universe, you can invoke the flow of happenings all around and far beyond. This will be allowing the universe to get together every potential forces to get the dreams manifested to certain higher levels of accomplishments. We could learn a lot from the spirit of the community and their ways of great achievements and accomplishments for the larger good. Everyone is one with everyone when comes to the literature, culture and language. Every differences get melted like the snow disappear at the sunshine.

Bastimam is a person who is being seen always with an open mind. He seems celebrating togetherness at its peak at the bottom of his heart. Thoughts below is derived looking at his role model since 1995. Can we go beyond human strategies to derive at large goals for an entire world? Can we allow and leave away our higher dreams to percolate and penetrate into the nerves system of the universe?

Here is a model done for Konkani Language that others can scale up for the advantage of global unity of their languages. Who is best in strategic planning? You or Universe? Be Careful; says the Inner mind.

We have a habit of boasting ourselves when we succeed in something or achieving something. We blame others or otherwise universe when we fail and find it difficult to get up again. There are many words for those purposes like luck and it’s opposite. We appreciate others also at many occasions saying their role in making our success story. In all cases, we forget to click a link with what is mentioned here being the universe or universal intelligence.

Someone told some time back saying monkeys ungroup and outcast those who falls down as the group travel forward towards their destination. Human is the advanced version of monkeys in this regard. We get out and jump out while boasting ourselves as and when we feel as if we have achieved something. We miss our inner tranquility while getting into the process of self emancipation leading into self glorification. Can we think ourselves being components of universal wisdom is a challenge that time brings out and pose right in front of us.

What is the ultimate purpose of a human birth?

Can we go with the flow of the universe by Becoming a component in the make of a complex outcome that the universe has listed out in it’s strategic planning. Calling Universe ‘it’ can only make a shit out of it. There is nothing better coming out right at this moment in the vocabulary of this bloody English language that connects us in every aspect. This language itself is an outcome of a lot of shit in the past that our elders churned out a nectar out of it. What a wonderful meaning when we talk lot about freedom. Every aspect has a lot of meaning within. What do you mean? ask the mean mind but we are able to free ourselves from all prejudices when we free ourselves becoming a potential component in the make of the universe.

Can we then think about a possible earthquake that can unearth lot of hidden treasures within ourselves. Can we create an earthquake within ourselves and a storm that can transform our entire form of governance out of it? Can we think about moving in line and alignment with the inner governance? VM Ram Sir says I want to be the winner every day. Who is the looser when I win today? Yesterday’s myself is the looser everyday. What a fantastic definition of winning and losing. Better we always better ourselves better every day. Every moment we can better ourselves. Can we become a collector of the better everywhere? Better than that is to become a connector. Every one has to become a connector between the best ones who can connect the components of goodness.

Free ourselves from the world of strategic management and make ourselves available for the universe to compose it’s poems. We can make it memorable when we share platforms and credits with one another. 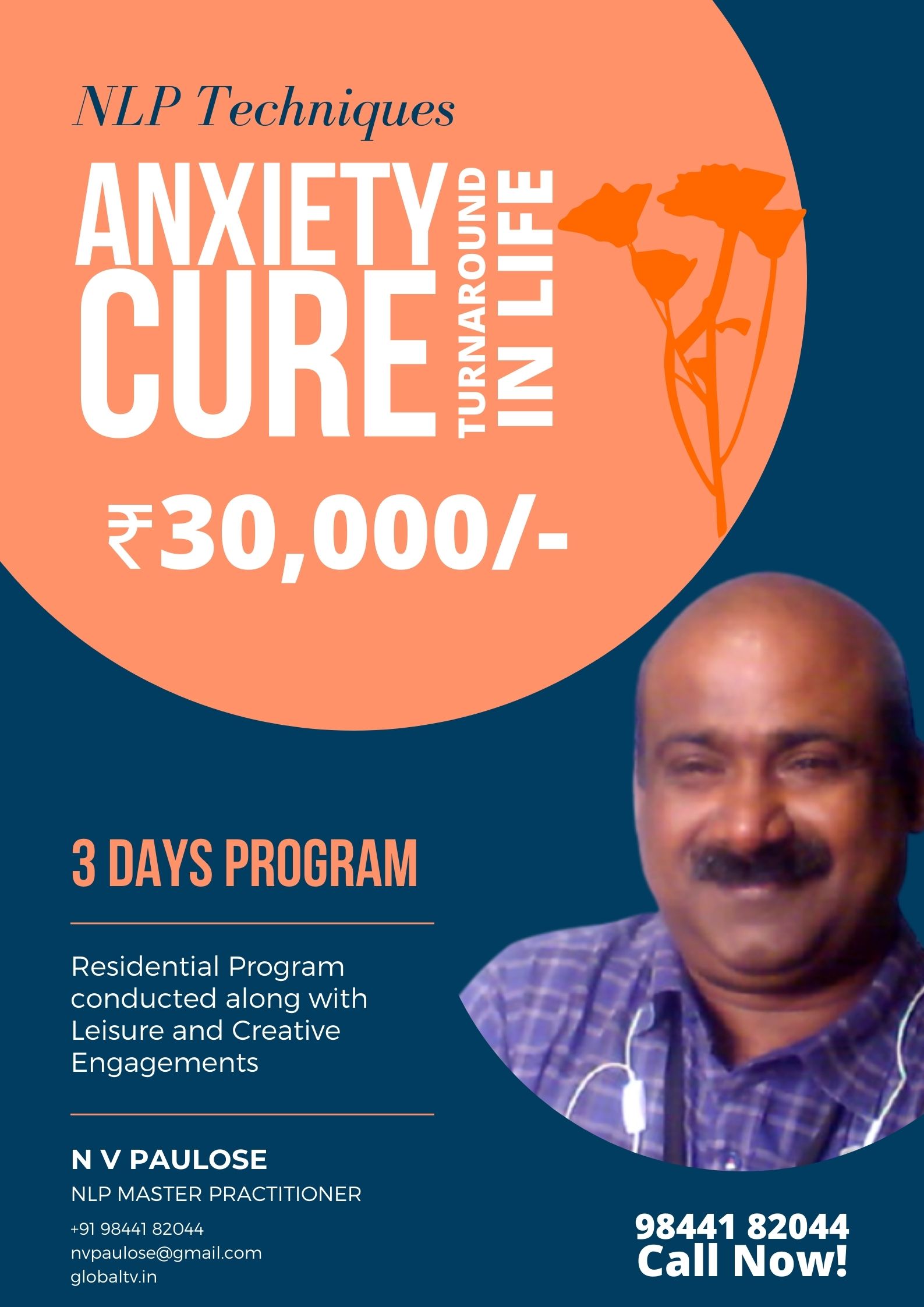 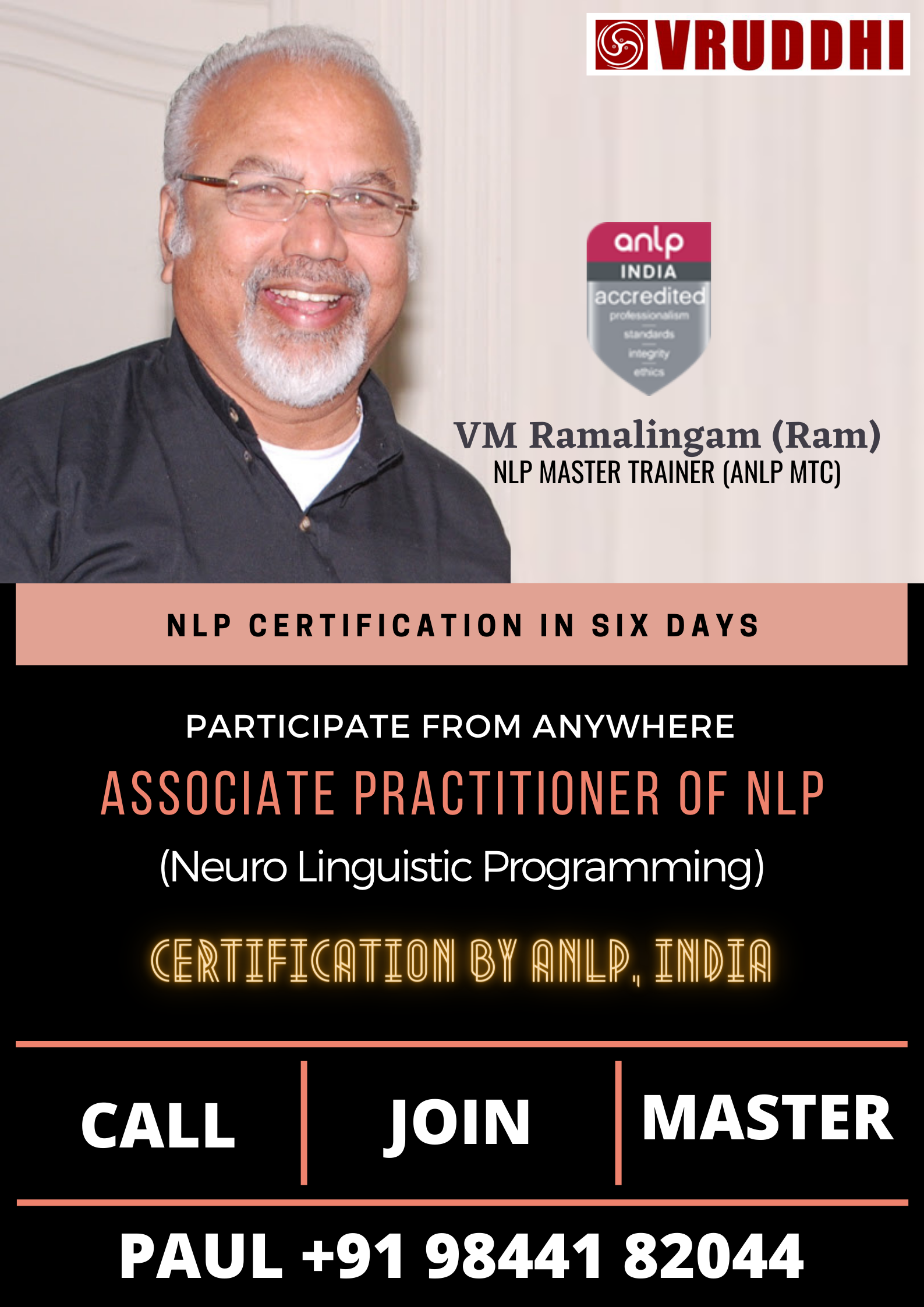