Value Based Marketing and Collaboration Can help Media World to flourish back; Canute J. Pinto

Value Based Marketing and Collaboration Can help Media World to flourish back; Canute J. Pinto

Media world has faced lot of challenges in the Corona Era! Alongside to the crisis the Media World is also going through a transformation process. There are lot of advancements happening in this crisis time; said Canute J Pinto Director of News Karnataka. He was talking at the Kannada Press Day Celebration organised by Karnataka Journalists Union at Sahodaya Hall, Mangalore. Value based journalism along with value based marketing is the way ahead. Journalists and Marketing Managers should collaborate and should avoid duplication of work.

Today’s Learning! Understanding each other’s territory and learning every aspect of work and taking part in the work with a wholesome approach can do well for the Media world. Employer and Employee are equally important. Strengthening Media through Collaboration. Avoid duplication and competition. Bring every possible new ideas. Have a NEW LOOK!

Every possible advancement in technology and media scenario also need to get adapted into the system. Value based marketing is the way ahead, he said. There are plenty of Corona warriors among Press people also. Government and various departments while announcing many things for Corona warriors in many other areas conveniently forgotten the press, Harish Bantwal told. 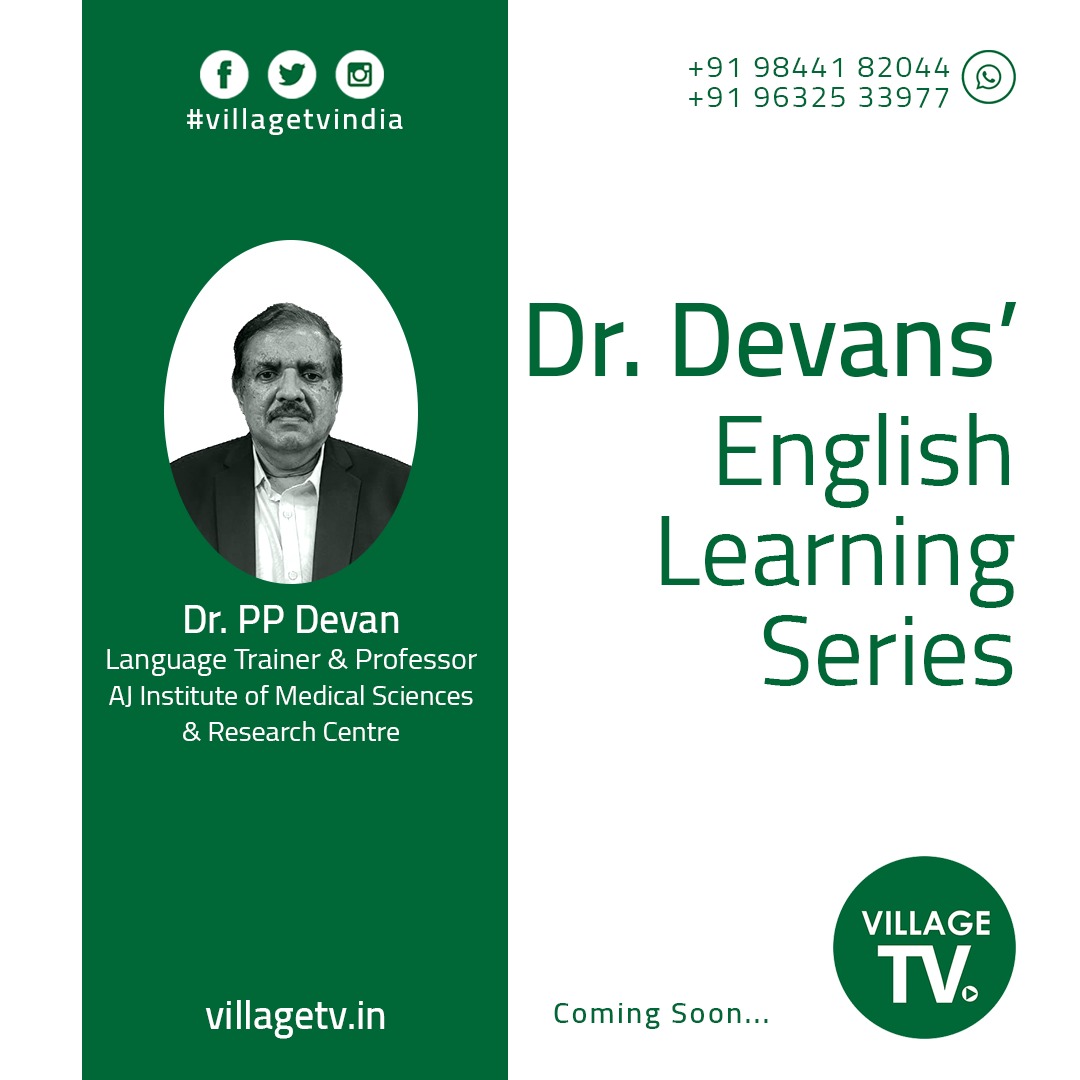 Beyond Politics
SC verdict on Padmanabhaswamy temple game changer: Dr. CV Ananda Bose; Inspired Civil Servant & ex-chairman of the committee:
Catch The Rain:
Quick Reflection and Speedy Action!:
Gestalt Therapy! In and Out!!:
Storm in a Teacup:
View All
Tourism
Every institution should go for a revenue multiplication model.: